On Thursday, April 8, 2010, I traveled to the “New Perspectives on American Freemasonry and Fraternalism” symposium, which would take place the following day at Lexington, Massachusetts. But before heading to my hotel in Lexington, I chose to visit the Marblehead Museum and Historical Society, where an exhibit of Masonic artifacts owned by Philanthropic Lodge, in celebration of the lodge’s 250th anniversary, was closing that very day.

My notes from this very enjoyable couple of hours are long gone, but I present here more than three dozen photographs of the exhibit and from the lodge itself, courtesy of Don Doliber, Philanthropic’s highly knowledgeable and motivated historian, who just happened to have made an unplanned visit to the museum when I arrived.

Don curated this collection of centuries-old artworks and other objects. It had been a long time since I’d seen a museum exhibit of Masonic artifacts, outside of a Masonic facility, this extensive and interesting. (One of these days I’ll have to scan and post the photos I shot at both New Jersey’s exhibit at Boxwood Hall in Elizabeth, and the Livingston Library’s exhibit at Fraunces Tavern Museum in Manhattan, both c. 2001.)


Here is a brief lodge history, found on Philanthropic’s website:


Philanthropic Lodge was originally chartered as ‘The Marblehead Lodge’ in 1760 by St. John’s Lodge No.1 under the Provincial Grand Lodge of Massachusetts. As this Marblehead Lodge was constituted during the reign of King George III, it was considered an English provincial lodge and all ritual was conducted in accord with English Masonic customs. Thus the Philanthropic Lodge seal bears the initials “F&AM” referring to the “Free and Accepted Masons” traditions of England.

In those early days only 2 degrees were granted to members. Candidates were made Entered Apprentices and Fellow Craftsmen and then were voted members of the lodge. Most of the business was conducted on the 1st Degree. For the first few years, as was the English custom, only the Master was granted the 3rd Degree of Master Mason. Within 18 years the Third Degree was granted to all members.

A 1760 candidate was John Pulling, Jr. (1737-1787), a Marblehead shipmaster, who lived in Boston in 1775. Paul Revere said to John Pulling in April, 1775: “...if the British march by land or sea tonight, hang a lantern aloft in the belfry tower in the North Church Tower, one if by land and two if by sea, I on the opposite shore will be.” … and the rest is history. It is also said that Elbridge Gerry (1744-1814), later 5th Vice President of the United States in 1813, became a member of the Marblehead lodge in 1769.
Its name was changed to “Philanthropic Lodge” in 1797 during the tenure of M.W. Paul Revere, Grand Master of Masons in Massachusetts. The official seal designed sometime after 1798 consists of a 1-inch diameter circle, on the outside of which are the words, “Philanthropic Lodge, F. & A. M., Marblehead, Mass.” Inside the circle is a representation of the Good Samaritan pouring oil and wine into the wounds of a stranger, and above the inside edges of the circle are the words, “This Do Ye.”

The laying of the cornerstone and dedication of the Bunker Hill Monument took place on June 17, 1825 with Grand Lodge Officers and Bro. Marquis de Lafayette present. A delegation from Philanthropic Lodge also attended. Secretary Collyer wrote: “...it was contemplated that there was the largest assembly of people that ever met at one time in the United States of America.”

Philanthropic Lodge originally met at the home of Bro. (Commodore) Samuel Tucker on what is now Prospect Street, Marblehead. Since then, the Lodge has met in several places, one believed to be Tucker Street opposite the end of Mason Street. For the last 63 years we have called 62 Pleasant Street, home.

On March 21, 2006, Philanthropic lodge approved its merger with Wayfarers Lodge of Swampscott by a unanimous vote. On October 5, 2006, M.W. Jeffrey Black Hodgdon for Massachusetts conducted the merger ceremony. With that ceremony, 146 Masons from Wayfarers were enrolled in Philanthropic Lodge.

Enjoy this look back at a remarkable Masonic lodge’s commemoration of its 250th anniversary in 2010. 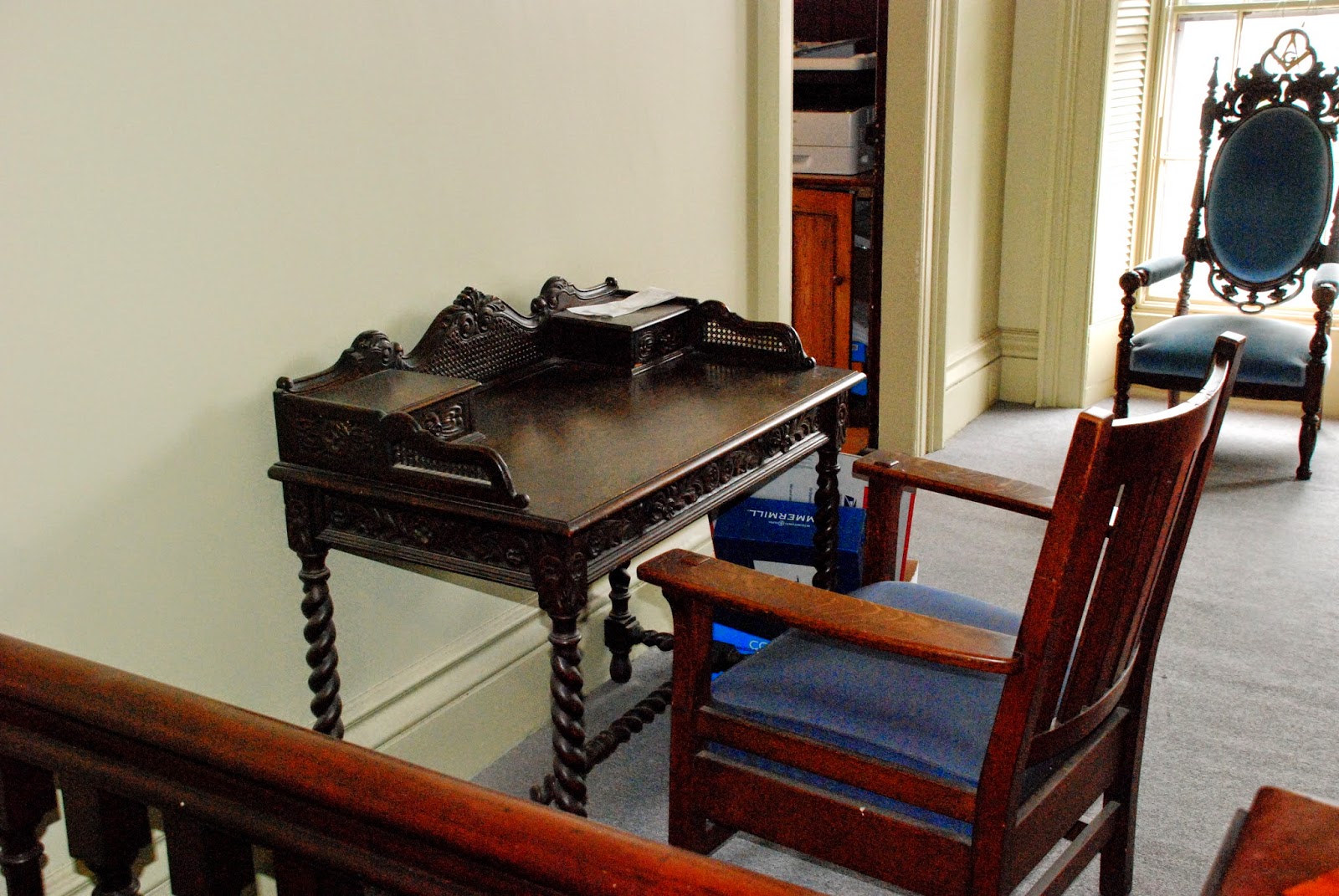 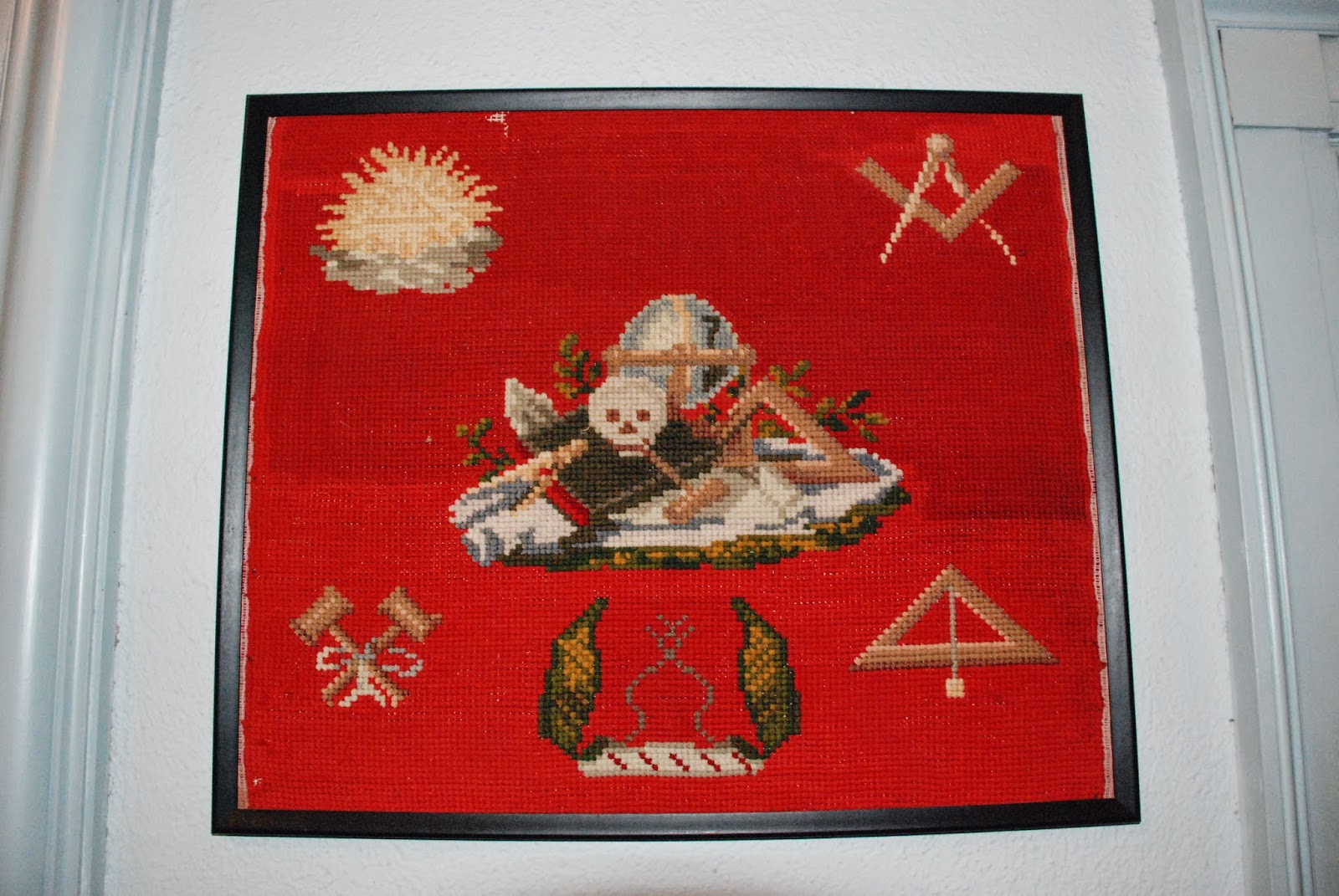