To his great and good credit, friend-of-the-blog Dr. John Fea of Messiah College [and author of Was America Founded As a Christian Nation?: A Historical Introduction BUY! BUY!] sets the left-wing jackal pack straight on their favorite whipping boy's latest careen into the PC ditch:


What David Barton Really Said About Women and Voting 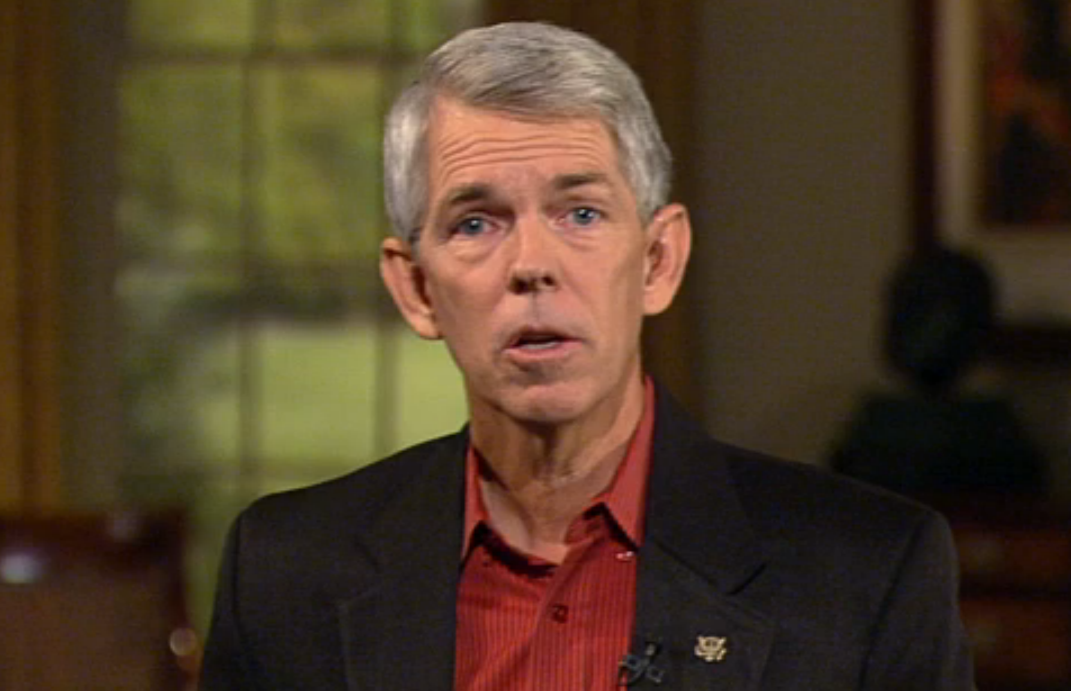 Everyone seems to be ripping on David Barton today. They are claiming that he said that women's suffrage is somehow bad for the country.  Here are some of the headlines:

"David Barton: Women Weren't Allowed to Vote in Order to Preserve the Family."


Most people who read this blog know that I have been very critical of Barton.  In fact, I could probably write something critical about David Barton every day on this blog and see my readership double.

Barton, of course, represents the Christian Right, but as this most recent incident shows, the Left is not immune from this kind of cherry picking and manipulation of evidence to promote their own political agenda.


1.  Nowhere in this episode does Barton say the 19th amendment was a bad thing or that women voting is a bad thing.  Listen for yourself.  Some might say he is implying this.  If someone wants to make this argument, it is a stretch.


2.  The clip I posted above has been edited.  The part of the discussion in which Barton and Green seem to suggest that women's suffrage is a positive development in American life has been cut out.


Etc.  Like the man says, read the whole thing.  Kudos, John.  Every man deserves a fair trial.  Then we can hang him.

a slap in the face to all history teachers in public schools who are doing a wonderful job).

I take it Fea's wife is a teachers' union official.