See TVD's post for the money quote. This is the article that gives more detail to Ben Franklin's position. I think the quote is more interesting than the apparently phony quotation about beer. From the article:


Indeed, in 1724, when Franklin was just 18, he worked at a printing house in London where his co-workers’ diets were mostly liquid.

“The pressman at British printing houses thrived on a pint of beer before breakfast, a pint at breakfast with bread and cheese, a pint between breakfast and dinner, a pint in the afternoon at about 6 o’clock and yet another when the day’s work was done,” Eighmey writes.

Franklin, meanwhile, drank only water at work — his colleagues called him a “Water-American” — and was able to lift and carry twice as much type as anyone else there.

So Franklin, in an early demonstration of the sort of supreme negotiating skills that would later help form our nation, persuaded his co-workers to drink less by arguing that the nutrition beer afforded them could be obtained by eating bread, which would make them more energetic for work.

Happy New Year.
Posted by Jonathan Rowe at 11:48 AM No comments: 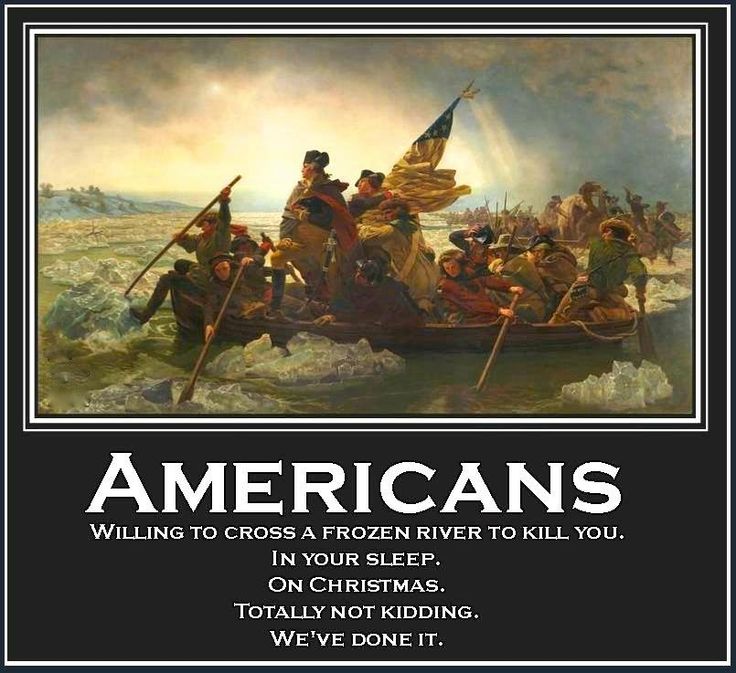 Continuing on with our tradition. See here.
Posted by Jonathan Rowe at 6:49 AM No comments:


West’s failure to distinguish political philosophy from political theory makes it too easy for him to dismiss competing interpretations of the Founders’ work and its vulnerabilities. We who teach in the field often elide the terms when we describe what we do to our colleagues in political science, on the one hand, and to those in the departments of philosophy on the other. But in speaking of the political theory of the Founding, West dodges the question of its relation to the account of natural rights and natural law in political philosophers such as Thomas Hobbes and John Locke.

He uses Locke from time to time to clarify and elaborate the Founders’ theory, as I say, but he backs away from him whenever the Founders did not agree with his conclusions. This prompts one to wonder, did the Founders pull back from logical implications they did not want to face, or did they find Locke’s theory philosophically inadequate?

West can only refute the amalgam theory—the view that the Founders drew on philosophically distinct and therefore philosophically incompatible political philosophies or fundamental traditions—if he can show that the Founders dismissed Locke for theoretical reasons, not just to avoid facing the practical consequences his principles demanded (for example, permitting divorce). The argument of Leo Strauss in the first place, and his successors such as Harvey Mansfield and Thomas Pangle, is that there are aspects of Locke’s political philosophy, not least its deep indebtedness to Hobbes’ philosophy, that lead eventually but inexorably to the materialist individualism and anomie of our current predicament—in other words, toward a crisis of liberalism—and that insofar as the Founders invited Locke into their homes and made his theoretical framework their own, they risked undermining their handiwork.

In short, if the Founding is Lockean, it is no amalgam, but it is unstable, carrying with it untoward Lockean consequences. If it is only partially Lockean, it might avoid the bad consequences, but would do so by being less pure (by being amalgamated). To be less abstract: The weakening of the family, enormous economic inequality, and maybe even eventual recourse to executive predominance arguably follow from Lockean political philosophy even if none of this is what the Founders had in mind.

See also this comment which links to how West has responded to a similar criticism. A taste, quoting West:


“In regard to the decline of our current world… our world is the way it is not because of the Founding, but something else that happened in the last two hundred and some years… if you look at the history of western countries in the 1960s, all of them went through the exact same metamorphosis, almost at the same moment. And so, countries for example like Germany and Britain, that have long had establishment of religion, official churches and all the things that the Americans didn’t do all had that exact same thing. There was immediate institution of no-fault divorce throughout the world in the 1970s in almost every country, immediate institution of barriers on employers in terms of their freedom of contract with their employees. There was a complete collapse of sexual mores throughout the Western world all at once, whether it was New Zealand, Australia, Germany, England America.

I think it's absolutely true that this was an international phenomenon that affected Western culture in general, not just America in particular. Certain folks might operate with blinders and assume since America isn't Europe, let's look for particular American villains to blame -- Alfred Kinsey, Madalyn Murray O'Hair, Abbie Hoffman, etc. -- and ignore Europe. The Straussians by the way don't do this and for good reason. They understand the ideas came from continental Europe and migrated their way to America.

I like their analysis much more than that of those who fulminate against "cultural Marxism." But at least they too understand that the "Frankfurt school" whom they blame for cultural Marxism are Europeans whose thought (as well as some of their people) came to America.

I don't think however, what's quoted above from West adequately answers the claim he tries to refute. Here's why: America was founded as a liberal democracy, arguably the first modern one. Lockean ideas began in Great Britain; but GB still was no modern liberal democracy if for no other reason than they still had a throne (monarchy) and altar (state established church), things liberal democracy were meant to if not abolish, defang.

But before these nations became liberal democracies, those institutions were not titular. There is only one area where Western state established churches and monarchies still have power, and that's that they have money. And money is power.
Posted by Jonathan Rowe at 10:39 AM 9 comments:

Thomas Kidd's book on Ben Franklin's religion was one of Russell Moore's favorite books of 2017. Check out Moore's brief review here. A taste:


I’ve long said that the cultural Christianity around us often resembles the religion of Benjamin Franklin rather than that of his friend and contemporary George Whitefield. ...

... Kidd portrays a dying Franklin in a room with a painting of the Matthew 25 scene of Jesus dividing the sheep from the goats at his Judgment Seat: “What was going on in Franklin’s mind, as he gazed at God separating the saved and the damned? To the end, Franklin’s faith was enigmatic. It was clear that by the end of his life, he affirmed God’s Providence, and God’s future rewards and punishments. But after a lifetime of questions…doubts still lingered. He had sought to live by a code of Christian ethics. But had he fully lived up to them? The doctor believed that those who enter heaven must do so by their virtue. But he knew that the Calvinist questioners saw this as false hope. No one merited salvation by their goodness, they said. They thought Franklin was wrong. He thought they were wrong. And so, Franklin waited, with ragged breathing, eyes fixed on the painting.”

I don't think I've ever shared this quotation. There was a prevailing zeitgeist of religious correctness that dissenters of the era bucked. The "Athanasian" divines held that folks who didn't believe in among other things the Trinity weren't "Christians" whatever they called themselves.

Benjamin Rush, a Trinitarian Universalist, wasn't one of those religiously correct folks. His universalism made him a dissenter.


There is a propensity in all sciences to simplify themselves and to ascribe that to one which should be divided among many causes. For example, how few sects honor Father, Son and Holy Ghost in religion as they should do. The Socinians honor the Father only; the Catholics the Saviour chiefly, and the Quakers the Holy Spirit above both; how few include all the ends of our Saviour's death in their belief of the Atonement; each contends for one end only while six or seven other ends are clearly revealed in the Scriptures; many exalt one power or one set of powers only in the mind instead of all, many confine religion to one power only instead of applying it to all. The Episcopalians to the understanding, the Methodists to the passions and the Quakers the moral powers.

Socinians, Catholics and Quakers each were controversial in their own right. That Rush includes Socinians as a "Christian" sect demonstrates his sympathy with the dissenters and against the orthodox forces of religious correctness that would deny them such label.
Posted by Jonathan Rowe at 8:46 AM 3 comments: