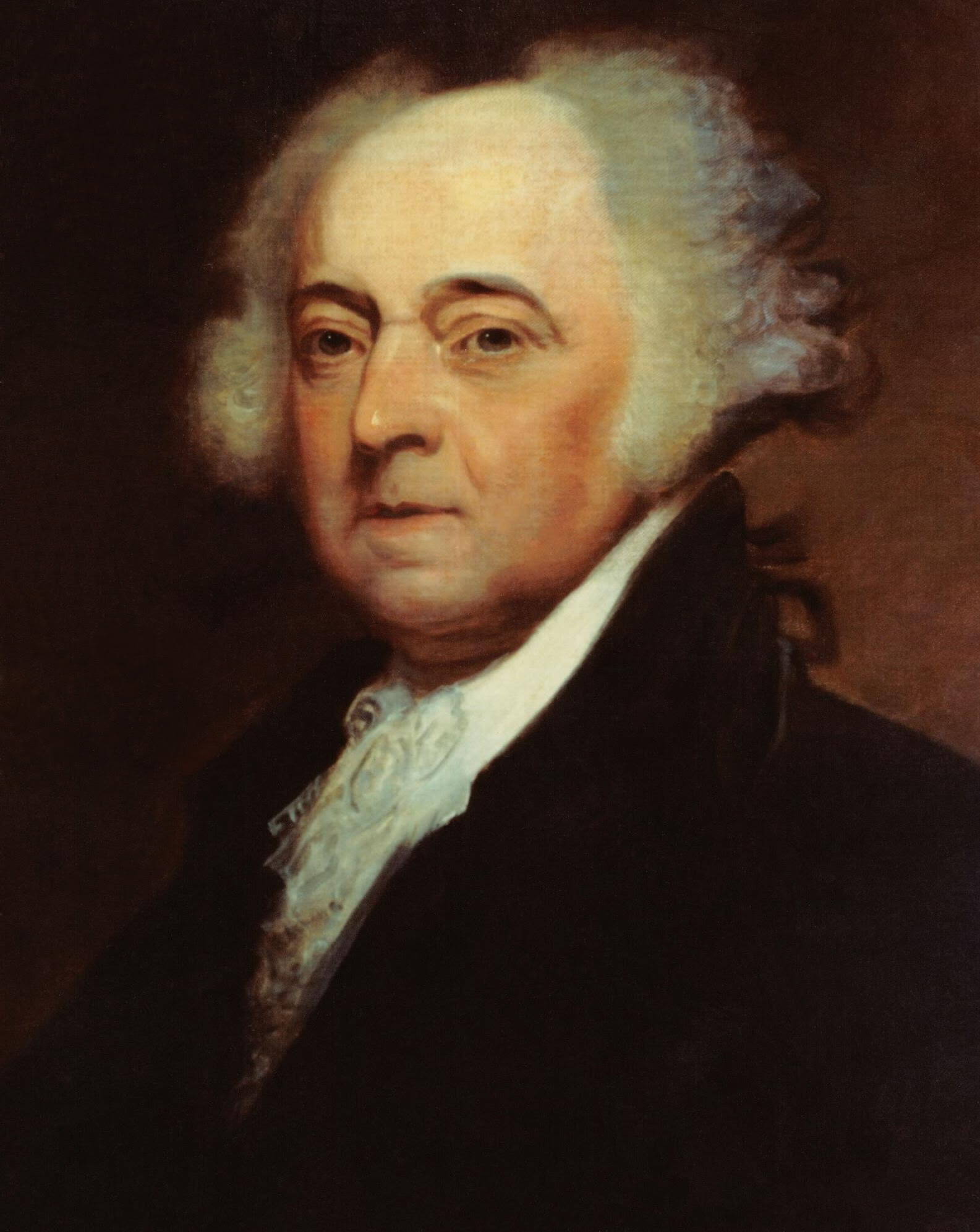 "I do not like the late Resurrection of the Jesuits.  They have a General, now in Russia, in correspondence with the Jesuits in the U.S. who are more numerous than every body knows.  Shall We not have Swarms of them here.  In as many shapes and disguises as ever a King of Gypsies, Bamfield More Carew himself, assumed?  In the shape of Printers, Editors, Writers School masters etc.  I have lately read Pascalls Letters over again, and four Volumes of the History of the Jesuits.  If ever any Congregation of Men could merit, eternal Perdition on Earth and in Hell, According to these Historians, though like Pascal true Catholicks, it is this Company of Loiola [Ignatius Loyola -- Ed.].  Our System however of Religious Liberty must afford them an Assylum.  But if they do not put the Purity of our Elections to a severe Tryal, it will be a Wonder."