I Love Mankind, It's People I Can't Stand

Although great friends after their post-presidential reconciliation in 1812,  in a letter a year later, John Adams lowers the boom on Thomas Jefferson's democratic radicalism.  The problem isn't religion or politics, it's people: 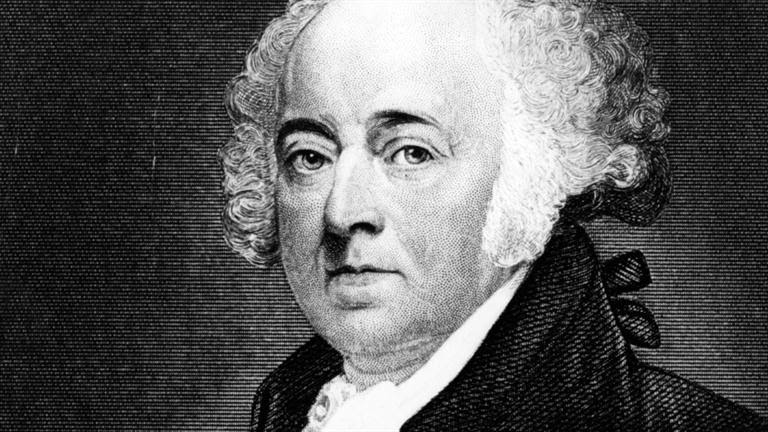 "I am not Sure, that I am yet ready to return to Politicks."

That is one of the great quotations.

Tom – I have to disagree with you and John Adams on two grounds. First, nobody who signed the hyper-partisan Alien & Sedition Acts into law (no matter how much he disavowed it later) completely abrogating the First Amendment could lecture a former political rival about “checks and balances” without sounding like a complete hypocrite. Second, as a history teacher I too often get the unhistorical “people are just people” argument, and have to implore them to think historically and critically to make informed distinctions, rather than resort to the reductio ad absurdum fallacy Adams deployed.

In the political and religious “culture wars” of the early U.S. republic, I cannot recall any Deists, Baptists, Quakers or Unitarians persecuting other faiths. But, the biggest backers of the Alien & Sedition Acts came from Adams’ constituency of Federalist, Congregationalist New England. Matthew Lyon, convicted and imprisoned, not only suffered anti-Irish abuse from fellow New England Congressmen, he gave it back to them by declaring that at least his ancestors did not hang witches or Quakers, “When I shall see the sacred name of religion employed as a state engine to make mankind hate and persecute one another, I shall not be their humble advocate.”

Now, I would agree with you if you noted that Jefferson and Madison’s Virginia and Kentucky Resolutions exhibited a “democratic radicalism” response to the Federalist’s Alien & Sedition Acts. These resolutions asserted: "that in case of a deliberate, palpable, and dangerous exercise of other powers, not granted by the said compact [the US Constitution], the states who are parties thereto, have the right, and are in duty bound, to interpose for arresting the progress of the evil... ." This planted the seed of state nullification of federal law, which ultimately led to the U.S. Civil War.

Jefferson's "democratic radicalism" found the expression you seek in the French Revolution, which as you know divided Jefferson and Adams. Certainly Adams is crowing here, having been proved right by history.

Lest we think of just the guillotine, let's not forget the stunning inhumanity of the "republican" massacres in the Vendee.