Quote of the day: on education, religion and liberty 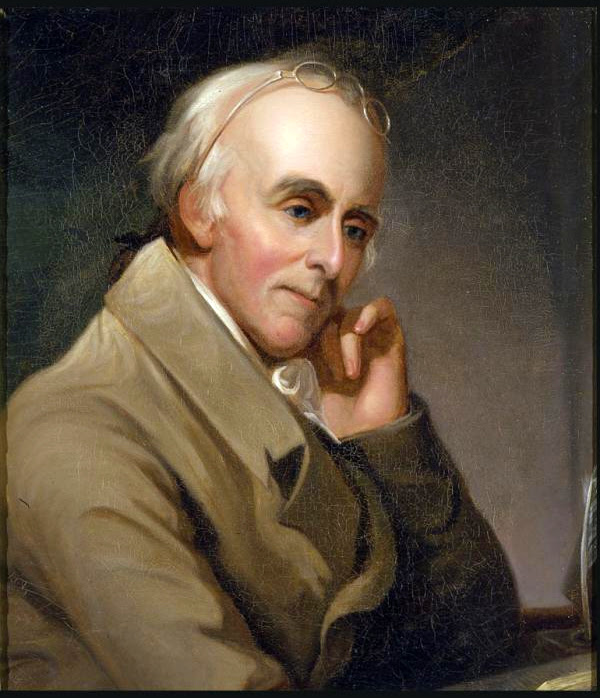 No and, just sharing a thought from one of our Founders...

The quote comes from Rush's Of the Mode of Education Proper in a Republic.

I think it is worthy of reading the entire thing. The portion including the quote is below.

"I proceed in the next place, to enquire, what mode of education we shall adopt so as to secure to the state all the advantages that are to be derived from the proper instruction of youth; and here I beg leave to remark, that the only foundation for a useful education in a republic is to be laid in Religion. Without this there can be no virtue, and without virtue there can be no liberty, and liberty is the object and life of all republican governments.

Such is my veneration for every religion that reveals the attributes of the Deity, or a future state of rewards and punishments, that I had rather see the opinions of Confucius or Mahomed inculcated upon our youth, than see them grow up wholly devoid of a system of religious principles. But the religion I mean to recommend in this place, is that of the New Testament.

It is foreign to my purpose to hint at the arguments which establish the truth of the Christian revelation. My only business is to declare, that all its doctrines and precepts are calculated to promote the happiness of society, and the safety and well being of civil government."

Mark, sorry, I see a large part of the discussion that I had in mind has already happened - I can't remember, is it the mind or the eyes that go first?

I would only mention now that his reference is to common religious principles, or, as he says, "in all things to do others what he would wish, in like circumstances, they should do to him." The end goal wasn't the teaching of religion per se but to teach the principles that he and the other founders felt fundamentally necessary to the preservation of the republic - namely virtue and morality. His recommendation was the NT. Others may have disagreed.

It goes without citing at this point that there are founders to be quoted that feel that the road to morals and principles is not soley through religion. Rush himself, after laying out a number of the traits that he sees as the duty (beyond that of duty to the Creator) of the citizen of the republic says, "These are practicable lessons, and the history of the commonwealths of Greece and Rome show, that human nature, without the aids of Christianity, has attained these degrees of perfection."

Benjamin ruffled many a feather in his lifetime, and surely many with puritanical leanings would be less than thrilled with the complete quote.
If virtue was still part of the curriculum,our present financial crisis might not exsist.

Great to have a cousin like that.
Wish I could have met him.
sincerely,
Randolph Edward Rush