Quote of the day on democracy and the temptation of licenscious 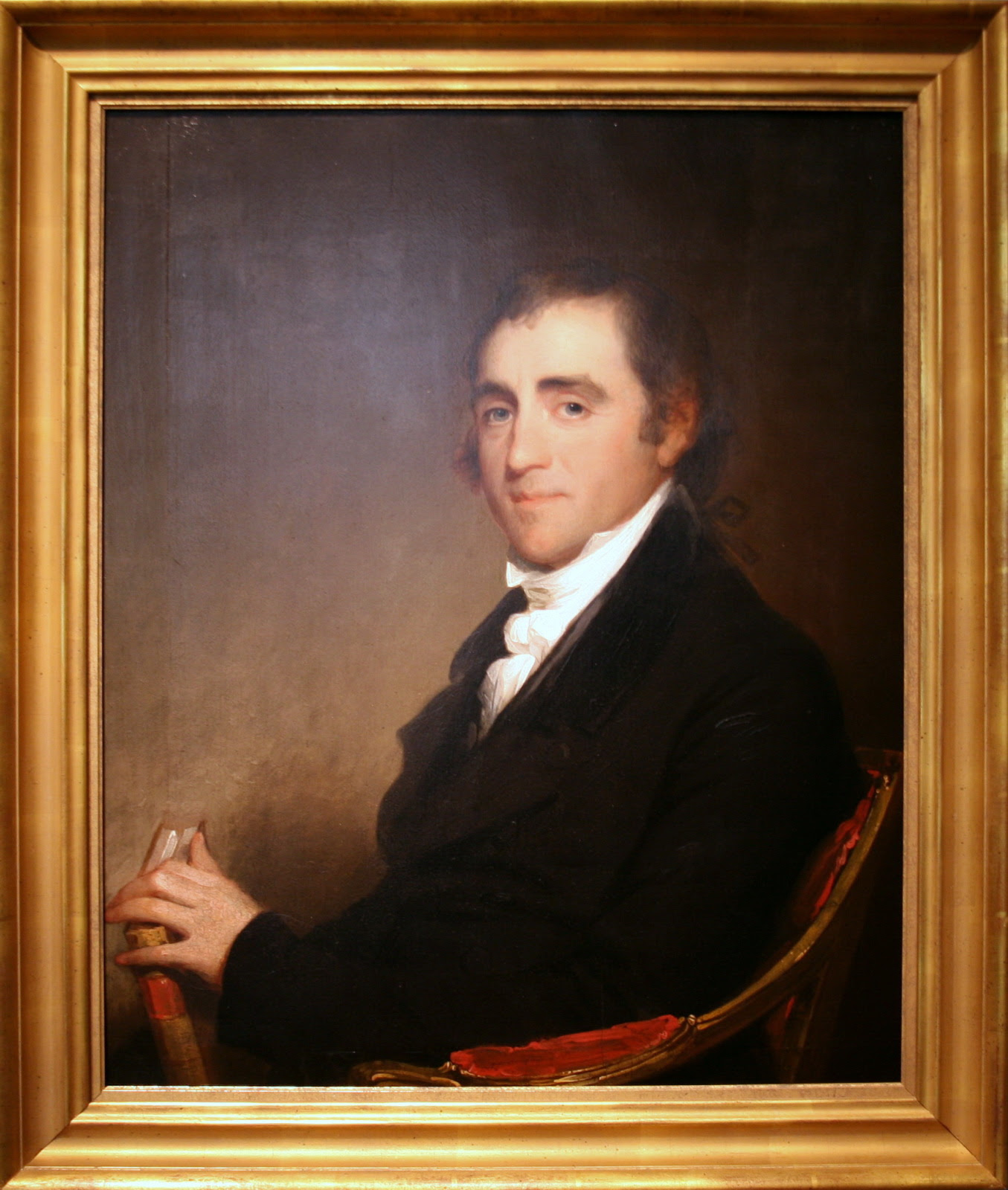 "The known propensity of a democracy is to licentiousness which the ambitious call, and the ignorant believe to be liberty."

.
Plato thought even less of democracy.
.

You two are agreeing, mind you.

Mobocracy scares the bejesus out of
sensible people, the Founders among them, as much as our inner democrat trusts "the people." The French Revolution was a mobocracy, and like all mobocracies, it was replaced by law & order, in that case Emperor Napoleon.

Tyranny is bad; anarchy is worse.

And the Founders were against both!

Nice regime if you can get it...

A republic if only you can keep it...

Most people do not know this but Luther was in favor of resistance theory but not mobocracy. The history books claim that he set back human liberty 200 years by opposing the Peasant riots. They leave out that he would have supported it if they would have gone about it by electing leaders to speak for them and intevene with the King.

I even taught he was a hypocrite based on the textbook account I was given and missed that one. I was a Protestant at the time too so no one can accuse me of being anti Luther.

I wish I could teach that lesson again.

"Tyranny is bad; anarchy is worse"

Because it always leads to worse tyranny. Thus just war principles and resistance theories. It was the responsibility of the edcuated to curb the passions of the people and do things the noble way.

I know it is fiction but if you look at the movie The Patriot when Cornwallis rebuked the prick that was burning down whole towns he told him there is an honorable way to fight a war and an unhonorable way.

I think anyone who misses that honor was very important, at very least to the upper classes, to the people of the day and how they went about things mattered to them.

With our, whatever is in US interests, mentality today it is hard to wrap our minds around that idea.

I would also add that maybe this quote points us toward some inherent dangers in what Fukuyama calls "liberal democracy". I am not so sure it is the same type of government the founders set up. Could we be drifting back to statism and the classical idea of the state?

One of Obama's speeches when he was running, I will have to find it, has him stating that our individual salvation is connected to our collective salvation. That is not founding Constitutional Republic thinking. I am sure you can find some Republicans saying the same thing. It is not about party but about what types of nations we are trying to build or what "democratic values" we are trying to promote.

What we discuss here is super important.

.
Leo Strauss taught--pretty much--that democracy was the spawn of modernity and the cause of all our problems in society.
.

Thank goodness we don't have a system of rampant democracy in America. Thus the elected representative nature of the system. There does seem to be a rising tide of anti democratic feelings these days.

KOI - "It was the responsibility of the edcuated to curb the passions of the people and do things the noble way."

A tyrrany of the few - an elite oligarchy?

I believe that Aristotle recognized that an oligarchy without the check of the people/middle class (democratic representation) would also lead to tyrrany. On the other hand, a democracy of the people unchecked by an elite/oligarchy would be anarchy. Something along those lines.

I guess I am looking at it from the point of view the middle class is educated. At least the Upper part of it. Or at least it was. Not anymore. Classical liberal education in the scholastic mode has been replaced with pure Dewey.

School within a school is what they call it. It is a sifting ground to find the supposed elite and give them real education and push everyone else toward a career. Much like Modern Germany. Tests mean everything now.

The problem is that someone like me that has never taken a Special Education class in his life can go and pass the test based on common sense and knowing how to take it. I am now certified to teach it? Does it mean I am educated?

But I agree that the middle class needs to be there. I think it was key in the good aspects of the French Revolution that the Business part of the middle class and the working part of it united to produce change.

The very two groups that Marx sought to divide 50 or so years later as they sought to overcome the gains that the common man were making after the royalty destroyed in with the Vienna Congress of 1815.

Brad is right in that if your are teh elite the genie is hard to keep in the bottle once you let it out. The retort is if it is not done wisely and properly all the gains will turn into worse tyranny 25 years later like it did with the Congress of Vienna.

Good discussion and great questions JRB. You always challenge me to think.

I think we have to remember that America was birthed by second and third sons that wanted their own land. I am sure they resented the inhertance laws and all but probably still enjoyed certain ideas of a nobility.

Thus the Senate. Just my thoughts much to hash through here.

I think you are alluding to a mix government JRB?

I think it is near unamimous that the founders rejected that idea in favor of a more representative form.

As to merit v. birth right, I understand that that varied among the colonies with the southern colonies developing a more aristocratic form of society/government.

Check out my new post you get some major props there at the bottom. Thanks for challenging me to think. I think I got it nailed down what I want to take in Grad school if I ever get to do it. Three longs years but I am glad I waited. This last missing piece about the Greeks and Romans in crucial to what I want to write about.

Thanks dude. Read Kopel's thing and we will discuss it later. It is a good starting point and he is more balanced than Amos for sure. Though Amos hits on some things that he does not and does a credible job. Nonetheless, Kopel is a better place to start.

And he does with Justin. Maybe we can find that and go through it too.

It would be worthy of a law degree to read the whole thing but I am sure Kopel can point us in the right direction.