The Battle of the Bulge
Belgium
1944 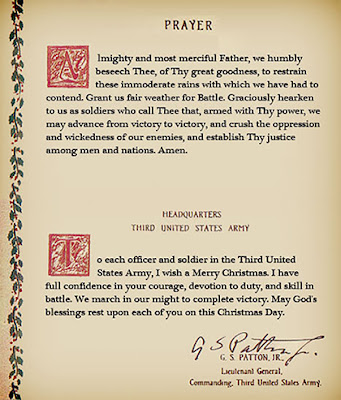 I sent this to Tom & others off list. A virtual Christmas present.

It's an old imperfect recording.

This is one of Steve Morse's/Dixie Dregs' coolest works. It features legendary violinist Mark O'Connor, who briefly joined the Dregs during this time. He replaced the original violinist who went on to become an anesthesiologist. And bass player Andy West now works in IT for Pearson, an academic text publisher (our paths have yet to cross there).

O'Connor is the most talented of the bunch. Morse was a better musician than his original violinist (the anesthesiologist). But the two subsequent violinists out shined bandleader Morse. Very few people can do that. Jerry Goodman of Mahavishnu Orchestra fame was the other subsequent violinist for the Dixie Dregs until they broke up (after their keyboardist died).